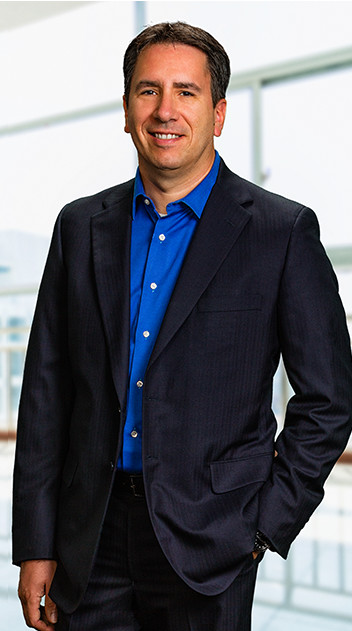 I began my career working for the Department of Defense as an accountant in the Air Force. When I returned home to Las Vegas, I continued my career in the trenches of the Las Vegas accounting industry. Eventually, I climbed into a role in the internal audit function at Mirage Resorts where I worked as part of a team to open the Bellagio and Beau Rivage properties.

In 1999, I joined Deloitte in Seattle, building my IT and financial audit skill sets while serving major national and international clients, such as Nordstrom, Nike, Boeing, Microsoft, Washington Mutual, McKesson, and Concur Technologies.

During this time, I had the opportunity to participate in many complex projects, including a 15-month SAP implementation in San Francisco where I provided integration support to the external and internal audit groups. I also coordinated the global year-one SOX testing program for a global retailer based in Oregon.

I returned to Las Vegas in 2005 to work with global gaming-industry clients, such as Bally Technologies and MGM/Mirage. In time, I became the Chief Audit Executive for Las Vegas Sands Corporation (LVSC) and grew the international department to 70 team members, operating in four jurisdictions.

I helped oversee the re-implementation of the main revenue system for all properties where core security settings were not working as intended and required a validation that prior transactions were accurate. I assisted in correctly configuring the system going forward. My tasks included ensuring that the system was documented and that prior application access issues were remediated.

I also helped open two new LVSC properties in Macao, as well as the Marina Bay Sands in Singapore, where I provided daily dashboards to senior leadership in Las Vegas.